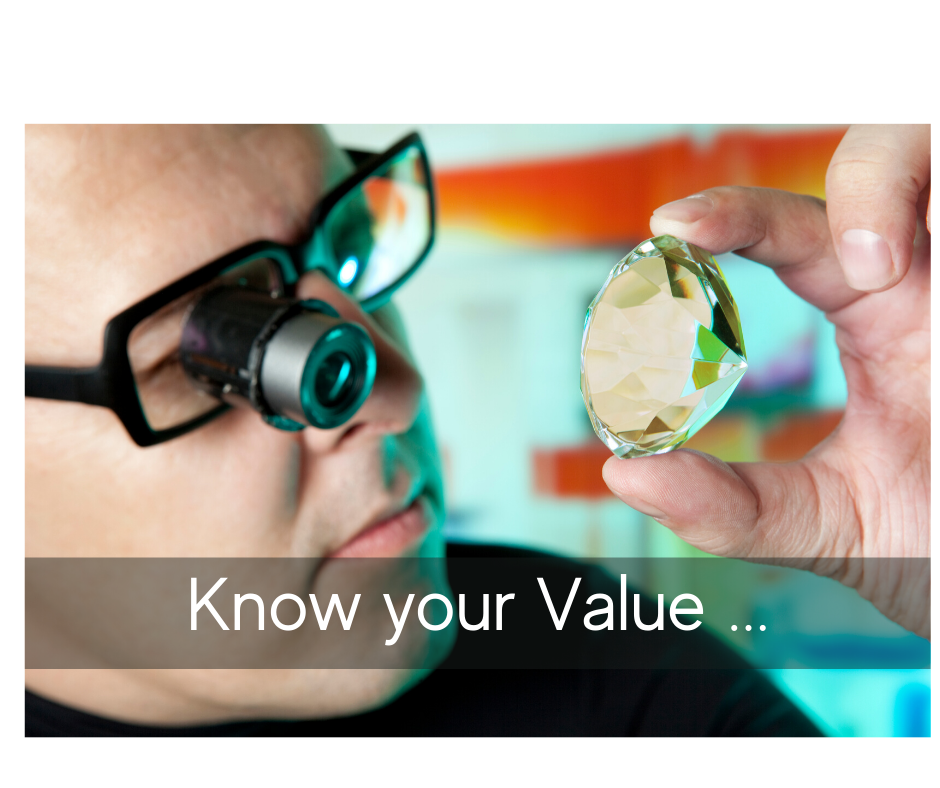 Recently I read a post from Terry Edwards, where a client of his submitted the following which perfectly illustrated the importance of pricing and positioning (i.e. Value).

A father said to his daughter “You graduated with honours, here is a car I acquired many years ago. It is several years old. But before I give it to you, take it to the used car lot and tell them I want to sell it and see how much they offer you…”

The daughter went to the used car lot, returned to her father and said, “They offered me £1,000 because it looks very worn out.”

The father asked his daughter to go to a car club and show them the car. The daughter took the car to the club, returned and told her father, “Some people in the club offered £100,000 for it since it’s a Nissan Skyline R34, an iconic car and sought out after by many.”

The father said to his daughter, “The right place values you the right way”

Regardless of the position you hold within your Organisation/Team, the story told above is relevant to everyone who seeks the financial rewards/wages/recognition that are appropriate to the value they bring to the Organisation/Team they work in.

– So if you are not valued, do not be angry, it means you are in the wrong place.
– Those who know your value are those who appreciate you.
– Never stay in a place where no one sees your value.