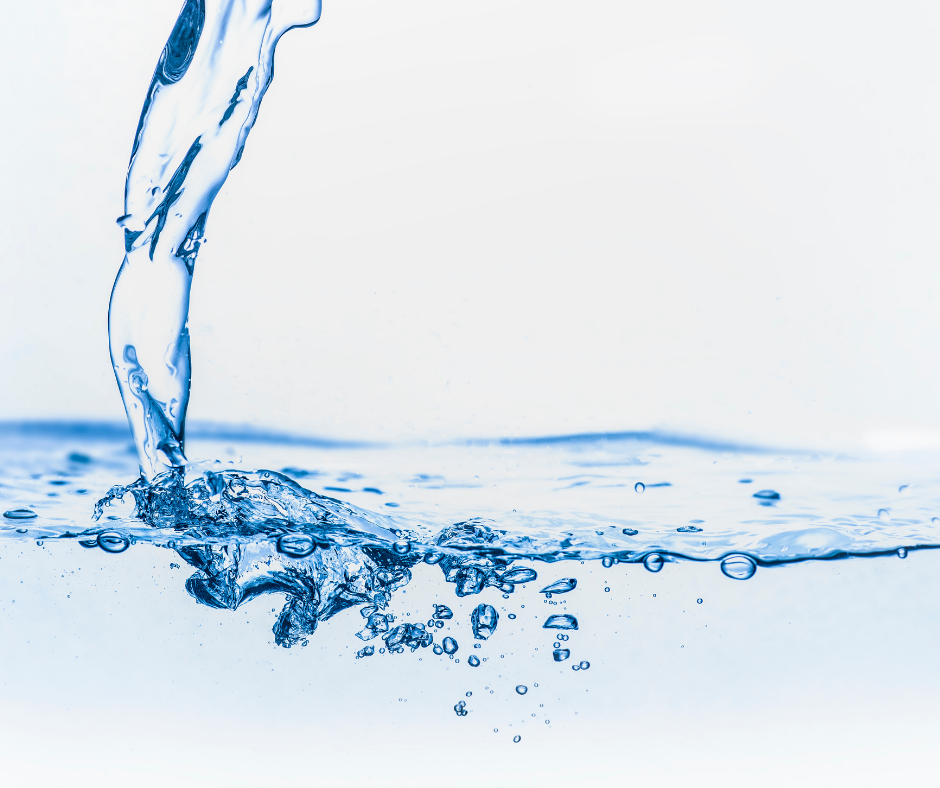 “It’s a LIQUIDITY issue … and not just a SCARCITY issue”

As we near the end of 2021, following numerous conversations internally within the team @BDORecruitment, I wanted to share our own thoughts on what the Jobs Market ‘out-look’ will be for the next 3 months and beyond.

We believe that the situation Hiring Manager(s) currently face is more of a ‘liquidity’ issue, with specific reference to the Accounting & Finance Market (& we suspect other Market segments also) rather than primarily a candidate ‘scarcity’ issue.

Given the travel restrictions over the last 2 years, we know that there are more than a sufficient number of individuals within the Accounting & Finance Market to fill the vacancies that are currently ‘open’ but these same individuals are not moving from their current positions for a number of reasons, some of which we have outlined below:

These individuals feelings of isolation/non-connection to the new organization is huge because they have not had the opportunity to ‘live’ the culture of the organization by being inside the “Office” to learn it.

When companies decide to direct their finance/other teams to ‘work from home’, this causes an already challenging situation to source candidates for vacancies to get worse because of the ‘liquidity’ issue mentioned above.

It also creates a circular situation in that Hiring Managers within these companies, unless they are really under severe pressure to hire new employees, tend to delay / ‘put on hold’ the vacancies they currently have on their teams as they too wait for some sort of return to the office/hybrid working.

In addition, specific industries/sectors that were already experiencing a candidate shortage pre-Covid (e.g. Accounting Practices, Tax vacancies, Audit vacancies, Cost Accounting vacancies) have seen the impact the most as what was a challenging situation pre-Covid has become exacerbated now.

So until we solve the challenges posed by the mindset arising from being directed to WFH, the ‘liquidity’ issue in the Accounting & Finance Labour Market will continue for the foreseeable future.