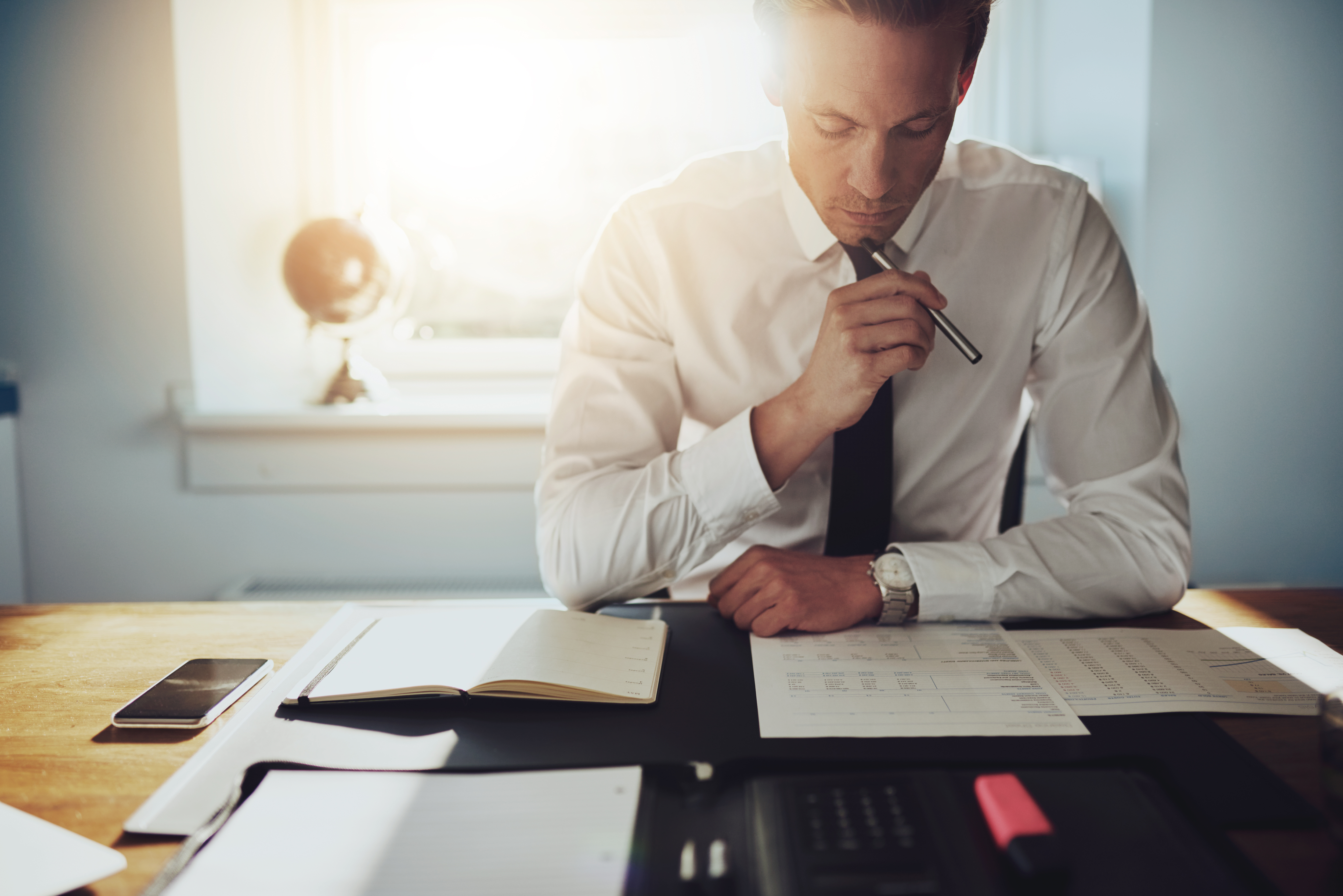 In the 3 months between June’17 – August’17, we saw a decrease of 27% in the number of Qualified Accountant vacancies we were sourcing for when compared to the same period in 2016; yet the total number of vacancies under search in all other areas of the Accounting & Finance Market in the same 3 month period (i.e. June’17 – August’17) were almost exactly in line with the same period in 2016.

Qualified Accountants
While there continues to be a demand for Qualified Accountants in the Mid-West, we saw a decrease of 27% in the number of vacancies coming onto the ‘Jobs Market’ over the first 8 months of 2016. However, this decrease relates entirely to the 3 month period (ie June’17 to August’17) and reflects the decision of most Hiring Managers to wait until September before releasing new vacancies.
Also this decrease of 27% was concentrated at the more senior-end (i.e. 6+ years PQE) of the Qualified Accountant market but since the beginning of September, there has been increased activity in this area.

Part-Qualified Accountants
There is a continued demand for Part-Qualified Accountants, with Accounts Preparation experience, among both Multi-national and SME organisations. The number of vacancies arising in the 8 months to August’17 is broadly in line with the corresponding period in 2016, yet the availability of individuals with the necessary experience continues to be in short-supply.
Part of the reason for this shortage of supply is that there are fewer and fewer individuals, who are at the ‘final’ stage of their professional examinations, entering the Jobs Market as they correctly believe that they will be in a position to obtain a far higher base salary after passing their final exams. As a result, an increasing number of Hiring Managers are aware of this and have amended the requirements of potential candidates for the vacancies they are sourcing for to reflect this.

Tax Accountants
While the first 5 months of 2017 saw an increase of 147% in the number of Tax vacancies arising vs the same period in 2016, this has levelled-off in the following 3 months (ie June’17 – August’17) and the figures for the first 8 months of 2017 are in line with the corresponding period in 2016.
One point to note is that the length of time it is taking to fill Tax vacancies continues to increase. In 2016, the average number of weeks taken for a Tax vacancy to be filled was 10 weeks … this has increased to an average of 18 weeks in 2017.  Once again it is a reflection of the change within the economy with all Accountancy Practices experiencing a surge in both the compliance and tax planning areas.

Payroll Executives / Payroll Managers
We have seen an almost continuous increase, quarter on quarter over the past 18 months, in the number of vacancies arising within the area of Payroll. With the continued centralising, as well as outsourcing, of the payroll function in most larger organisations, there is a growing requirement for experienced and qualified Payroll Professionals in the Mid-West area.

To give an indication of the changes that have arisen within this area, 12 months ago the average salary of Payroll Executives vacancies we had under search was approx. €32,000 p.a.; this is now averaging €36,000 p.a.. In addition to this, we have also seen an increase to €50,000 p.a. in the average base salary being paid for the most recent Payroll Manager vacancies we had under search.

Salaries
Across all sections of the Accounting & Finance Jobs Market, we have noticed that salaries for individuals taking up new permanent positions are increasing by an average of 5% over the past 12 months (however number are significantly higher than this). On the other hand, we have seen a much wider range of average salary increases for those individuals who will consider taking a contract position over the past year with a small but growing number of organisations paying up to 15% higher than they did 12 months ago.

However the one common thread between 2016 and 2017, in relation to salaries, is that while there has been an upward trajectory in the past 12 months, the vast majority of Accounting & Finance vacancies in the Mid-West area still cluster between €35,000 – €60,000 p.a.