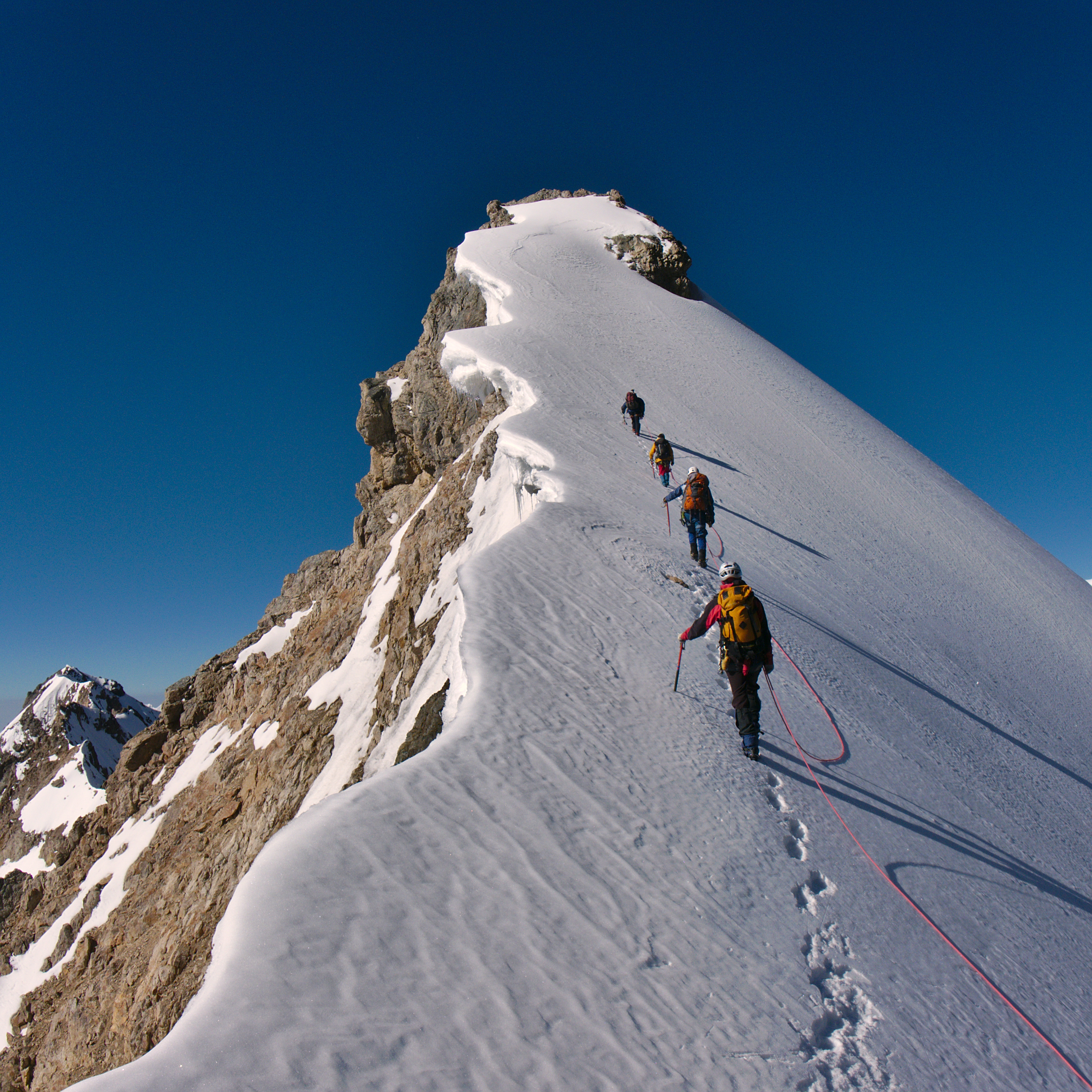 The Power of Purpose

The inspiration for this blog came from a discussion I had recently with someone who had up to recently been operating at a very senior level in a global organisation having worked up to this position after 30 plus years in industry. The person is financially relatively well set up and has been approached by several organisations to join them on a full-time or non- executive basis, so everything seemed to be in place to get back onto the “battle field”.

It was reassuring to him that he was in demand, but he was struggling with several issues that were causing him to question where he would go from here.

He had worked hard at college to get the best degree he could, so that he would be able to get a good job to start his career.
He worked very hard to progress to more senior levels in the organisations he worked for and was successful and achieved financial security.

But there were costs and trade-offs in terms of time spent with family and friends, health, personal development etc that were now coming into focus for him now as he assessed his future.

Probably for the first time he was questioning the purpose of his life because it was not dictated to him by money needs or qualifications or getting to the top of the corporate ladder. There were also some regrets around choices made that needled a bit in the background.
The challenge for him was to learn from the past and to understand what was going to meet his needs to continue to develop as a person and live a fulfilled successful energised life for the next 20-30 years.

My suggestions to him were that he needed to;
• give some thought to define what his priorities and values are, short term and longer term.
• identify what are the things that energise him, that give him his momentum and get him jumping out of bed in the morning. (Generally, these will be coming from work context but not limited to this.)
• give some time to identifying the bad habits that he needs to shed going forward
• give some thought to financial needs.• consider if there anything he always wanted to do but hadn’t the time or courage to do up to now?

He needed to define his purpose because this time round he was not dealing with a harness imposed on him by an academic qualification or a corporate role. The challenge was to design one that will meet his needs to be challenged, energised, fulfilled, recognised, rewarded, respected and which will enable him to continue to develop his professional and personal life. This proved difficult for him as he had to ask himself some difficult questions, but the outcomes were powerful and probably life changing.

Purpose is important as a driving force at all stages in our lives from the basics of getting a job, earning a living to later in life having a reason to live. In western society where people are living much longer the requirement to have purpose is becoming more of an issue but worthy of our attention at whatever stage we are in our lives.