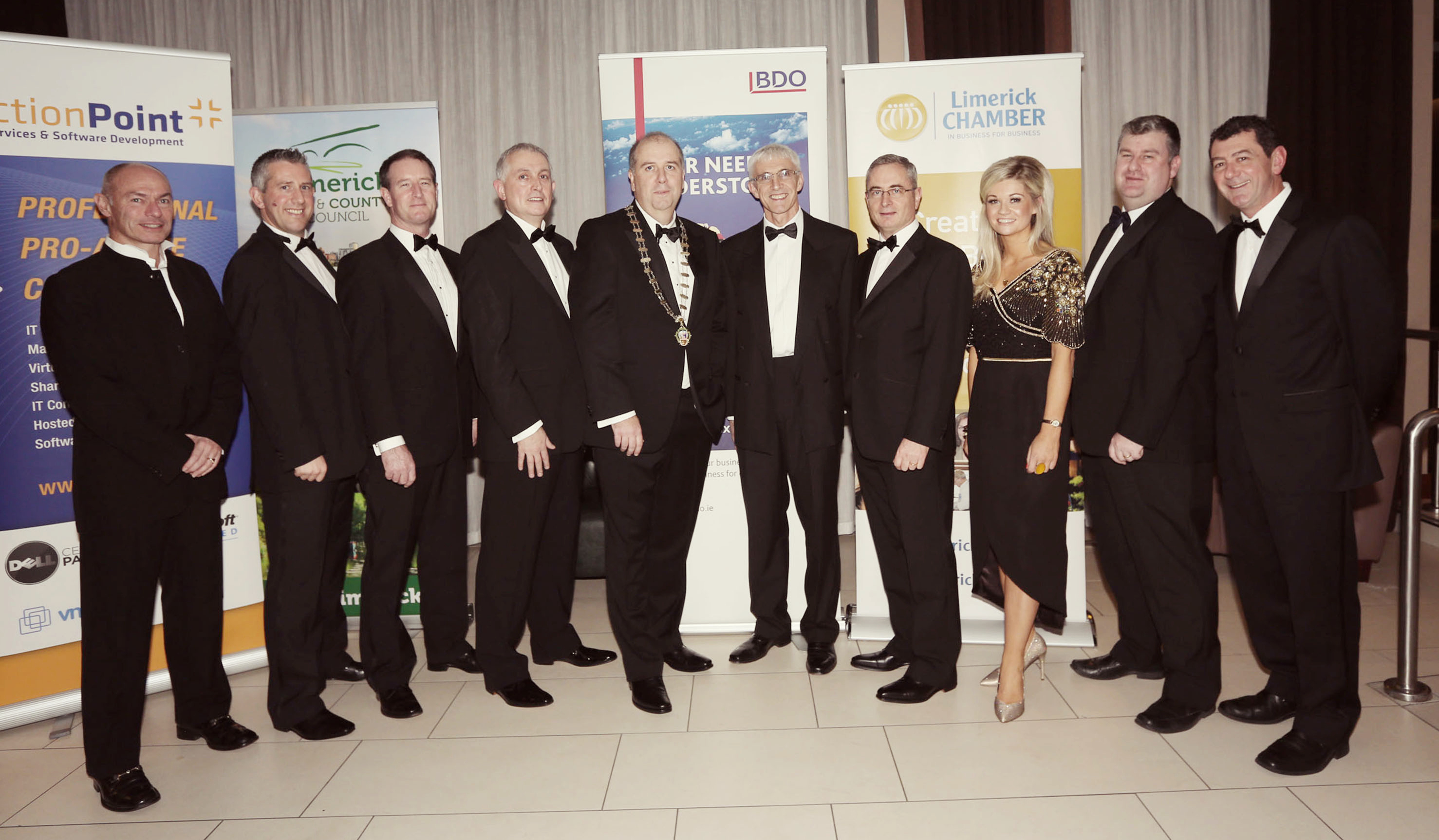 Now in its fourth year, the annual Limerick Chamber Regional Business Awards celebrate excellence in business across 7 categories. Attracting high profile industry support and involvement, the Awards offer businesses the opportunity to promote major achievements and celebrate success. Forward-looking and innovative organisations within Limerick Chamber membership and in the Midwest region are eligible to enter or nominate as many of the Award categories as they wish.

Grassland Agro,which produces and sells a range of commodity fertilisers and soil conditioning products, was hailed the ‘Overall Business of the Year’.
Over 400 of the region’s top business leaders and government officials attended the annual dinner and awards ceremony which featured a keynote address by Martin Shanahan, CEO, IDA Ireland.
In addition to the 8 business awards contested on the evening, a special President’s award was presented by Cathal Treacy. Des O’Malley was the recipient of this Award. Mr O’Malley was honoured for his lasting legacy on the industrial landscape of our region. During his time as Minister for Industry and Commerce, he played a key role in bringing job-creating foreign investment into Limerick region. Previous winners of the Presidents Award include Shannon Airport chairperson Rose Hynes, Southill Gaelscoil founder Paddy O’Sullivan, and former Kerry Group chief executive Denis Brosnan.
All of the award winners were presented with a unique sculpture crafted from bog oak by Joe O’Shea of ‘Banner Bog Oak’.