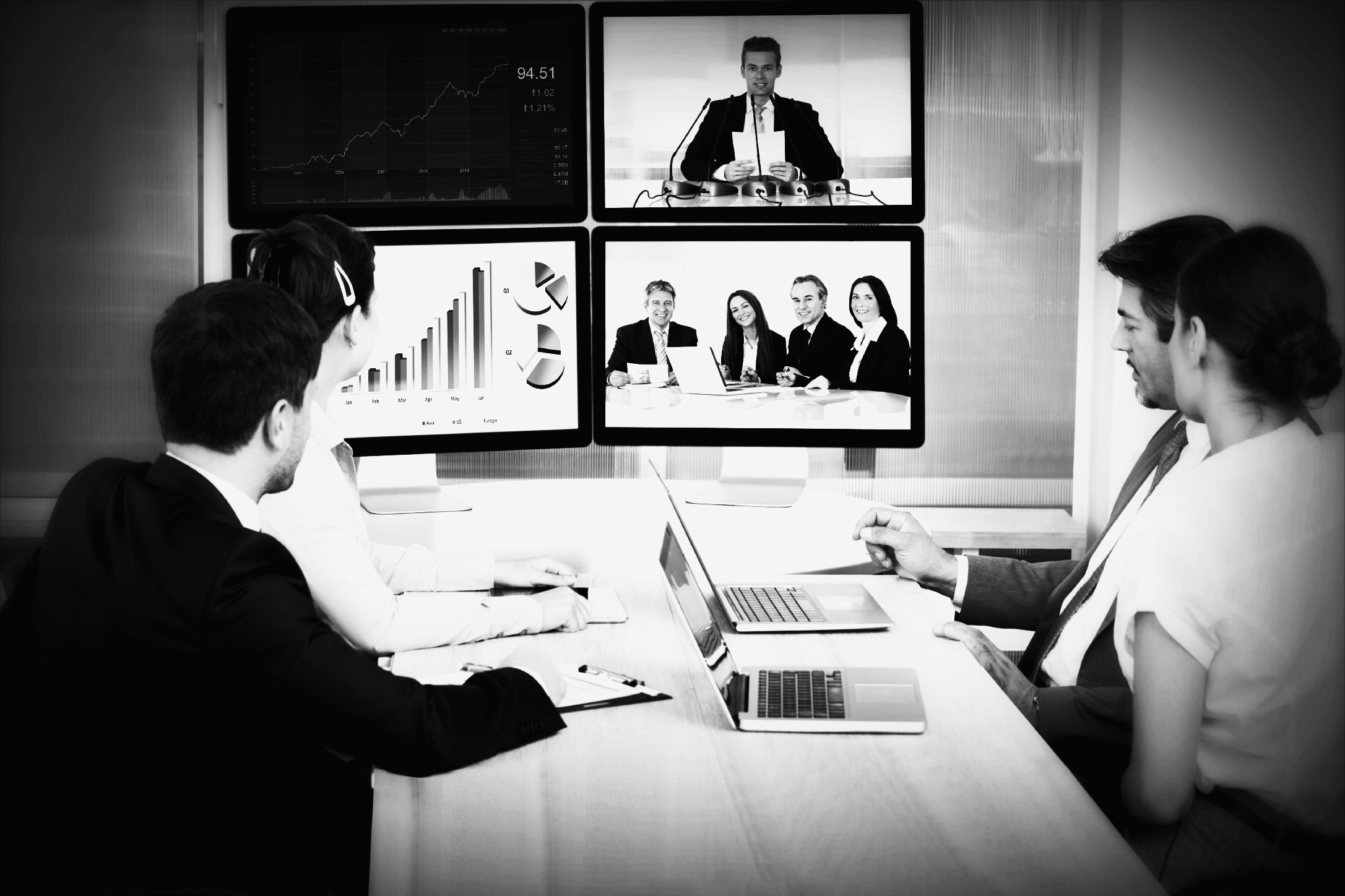 Accounting & Finance
There continues to be an upsurge in activity within the Accounting & Finance market with a 20% increase of temporary/contract vacancies over the same period in 2014. We have also seen a doubling in the number of permanent vacancies coming to the market in the same period; while this is a very positive indicator, it does reflect the low volume of such vacancies in the first 3 months of 2014. In addition, there is a noticable clustering of vacancies, for Qualified Accountants, between the 43,000 euro – 58,000 euro salary range which indicates that the number of vacancies commanding salaries in excess of 60,000 euros continues to be low.

Executive Appointments
We have seen a growth of 25% in the number of vacancies arising within our Executive Appointments team when comparing the first 3 months of 2015 with 2014. The recruitment process for Executive Appointments continues to be 3-4 months and there has been a noticeable increase in the level of activity in this area since October’14; we would expect this trend to continue into the second quarter of 2015. While this increase in activity is a positive sign, a word of caution to people looking for a career change would be that the competition for these roles is intense due to the lack of activity in the executive area over the past few years.

HR
Surprisingly the first 3 months of 2015 saw a 50% decrease in the number of vacancies we were sourcing within HR. While this has been reversed in April’15, it does reflect the trend that we are now sourcing for more senior Manager / Director level positions, within more specialist areas of HR, than would have been the situation previously. The outlook for Quarter 2 in 2015 is positive as more organisations (both Multi-national and Indigenous) experience an increase in business activity and the requirement for additional HR Professionals to join their organisations also increases.

Support Staff
We have found that this area has remained constant with no increase/decrease when comparing Quarter 1 in 2015 with the same period in 2014. There continues to be a demand with the number of temporary/short-term vacancies broadly similar between the two years (ie 2015 vs 2014) but the number of permanent positions coming to the market continuing to be low.